The 2017-18 season of the English Premier League kicked off on August 11 and Chelsea’s opener was 1 day after that as the team of Antonio Conte had to play against Burnley and surprisingly enough; the current champions of England suffered a 2-3 defeat. 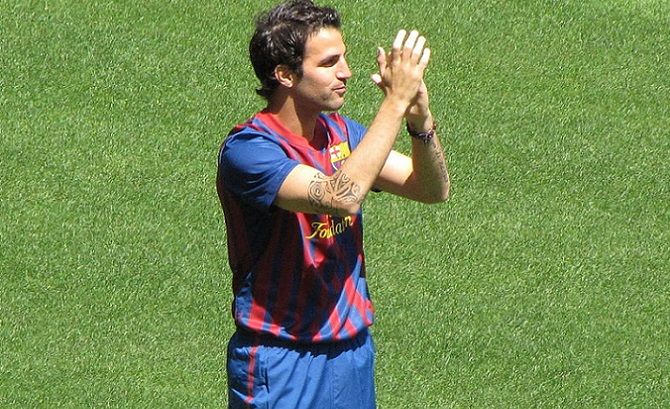 Chelsea has managed to get back on track after that loss as Antonio Conte’s squad won their 3 following league matches as well as overcoming FK Qarabag in their UEFA Champions League group stages match.

Following all of these successive positive results, CescFabregas has recently emerged giving his opinion in relation to the squad that he plays for as the Spanish midfielder believes that Chelsea are returning to their best form.

“It’s a good performance, a good result. You never know if goals difference will count at the end of the group stage. I think it’s a good performance from everyone. We are getting back to our best. We rotated five players. We have nine games in 21 days. It’s a difficult period. We weren’t used to this last year as we weren’t in the Champions League.” Chelsea’s CescFabregas said.

During this recently started season, one of the clubs that has the most difficult task ahead of them is hands down Chelsea as they are not only the champions of England and have to defend the English Premier League season but are also aiming to make a genuine charge for the UEFA Champions League as well.

It will be a much more harder and challenging season for Chelsea than previously before but it’s certainly a possible achievement to complete, however, one of the things that Antonio Conte is hoping to avoid is injuries as the Italian manager hopes to maintain all of his key players in peak shape throughout the majority of his career and CescFabregas is certainly one of his main influential figures.