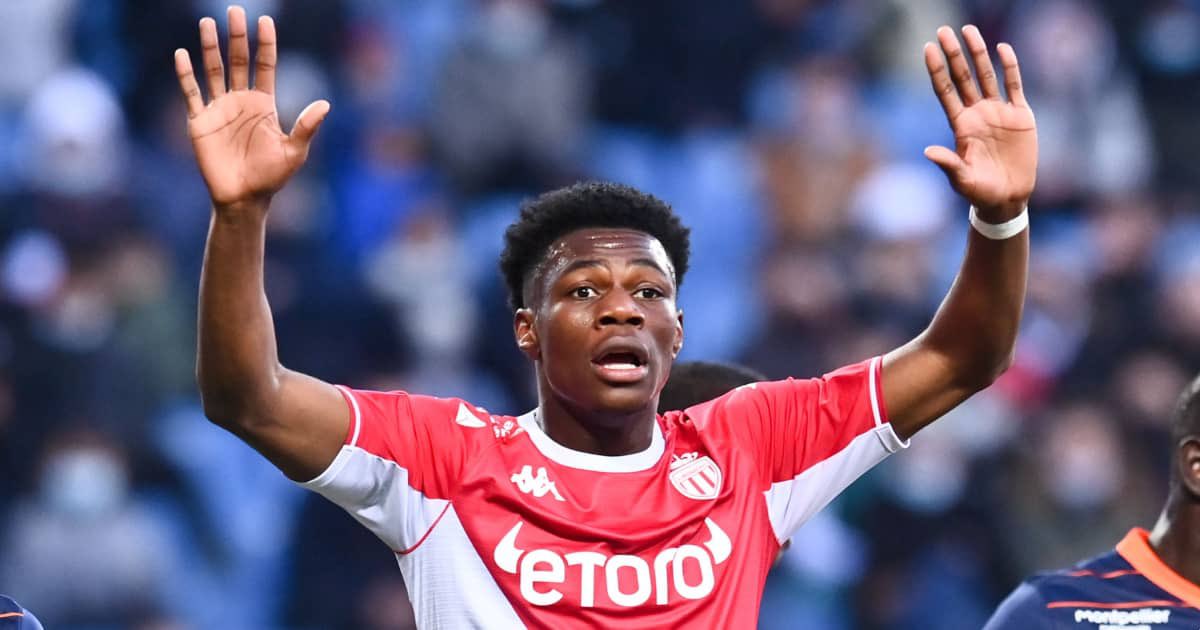 The report suggests 22-year-old Tchouameni could be that individual the Blues set their sights on. Tchouameni, who’s a vital player for French Ligue 1 club Monaco, is a very exciting young talent. He’s a defensive midfielder with great strength, athleticism and pace. In addition, he’s someone that Monaco teammate and ex-Chelsea star Cesc Fabregas has previously raved about.

It’ll be intriguing to see if Blues manager Thomas Tuchel thinks he needs to strengthen in the centre of the park this summer. In fairness, the defence needs addressing given the amount of players out of contract at the end of the season. Also, scoring goals continues to be a problem, so perhaps another attacker is needed.

Chelsea are stacked with talent with central midfielders N’Golo Kante, Jorginho and Mateo Kovacic. There is exciting youngster Conor Gallagher to return from his loan at Crystal Palace, too. It won’t be a surprise if Tchouameni gets a big money move away from Monaco, and Man United seem to think Stamford Bridge could be his destination.

Serious questions need to be asked over whether they need him yet, though. Chelsea’s current situation is expected to hinder them from pursuing top transfer targets this summer but that has not stopped them from being linked to signing a ciuooe of stars though, with Rice also another reported target of the Blues who is also keen on signing for his boyhood club this summer.