How Antonio Conte treated Diego Costa is fair enough compared to how John Obi Mikel was ignored at Chelsea by the same coach, according to Emmanuel Sarki. Diego Costa has refused to return to training in compliance with his contract at Chelsea following the controversial text message he allegedly received from the Italian coach in June, which stated his service was no more needed at the club. 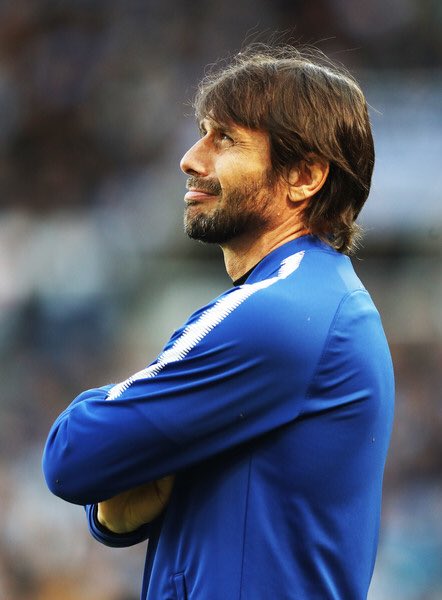 The champions fined him his £280,000-a-week wages each fortnight he remains in exile. But Sarki, who stayed with Chelsea from 2006 to 2010 without a single appearance in the first team, reckons John Obi Mikel was banished just because he decided to represent his country at the Olympics. The Nigerian international ultimately exited the team and signed on for Chinese side Tianjin Teda in January without playing a single match under the Italian manager.

Sarki who spoke to Owngoalnigeria.com said, “I was told how Conte treated Mikel following his decision to represent his country at the Rio 2016 Olympics. He was giventhe permission to go by the coach under one condition, which was “you might not get a look in upon your return”. It was reported that Mikel was told by the same man who granted him permission to play for his nation at the Olympic upon his return that his services was not needed anymore.

Andeven when the coach of the national team of Nigeria, Gernot Rohr was said to have begged on behalf of Mikel, Conte still didn’t budge. Sarki also noted that it was quite painful for Mikel Obi as he wasn’t able to say a proper goodbye to his fans who for the past ten and half had stood by him through thick and thin in London. Sarki also noted that Mikel had displayed a lot of maturity in facing the issue.